one of the largest industrial deconstruction projects in new zealand

Spanning 5 hecatres of prime industrial land, the redundant Laminex Manufacturing Plant had become a haven for squatters and vandalism until Nikau was engaged to deconstruct the entire facility.

With over 20 structures ranging from 10 to 40 meters in height, the site was a maze, complete with underground service tunnels, tanks, silos, skybridges, chimneys and conveyance systems.

All service pipes and tanks had to be independently inspected, cleaned and purged of all susbstances. Walkways, access ladders and guardrails had to be inspected for safety and in many instances repaired so deconstruction personnel could safely work in these areas.

All structures were clad in asbestos material, and asbestos maintained a significant presence on site through lagging, gaskets, rope, millboard and insulation, all requiring removal.

Due to the historical use of the plant, fire and explosion was a significant hazard on the site and during the deconstruction works, the site, was subject to arson attack which severely damaged some of Nikau's equipment.

Immediately adjacent to the site is Mt Smart Stadium, so works also had to be scheduled to not cause disruption to sporting and entertainment events that were held there.

The contract was sucessfully completed over a 11 month period. 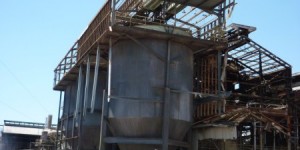 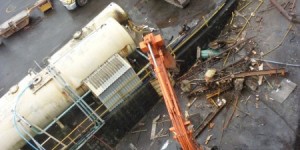 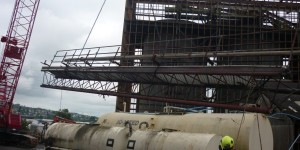 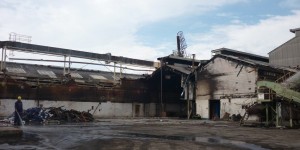 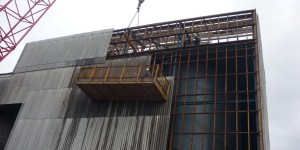 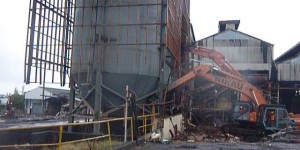 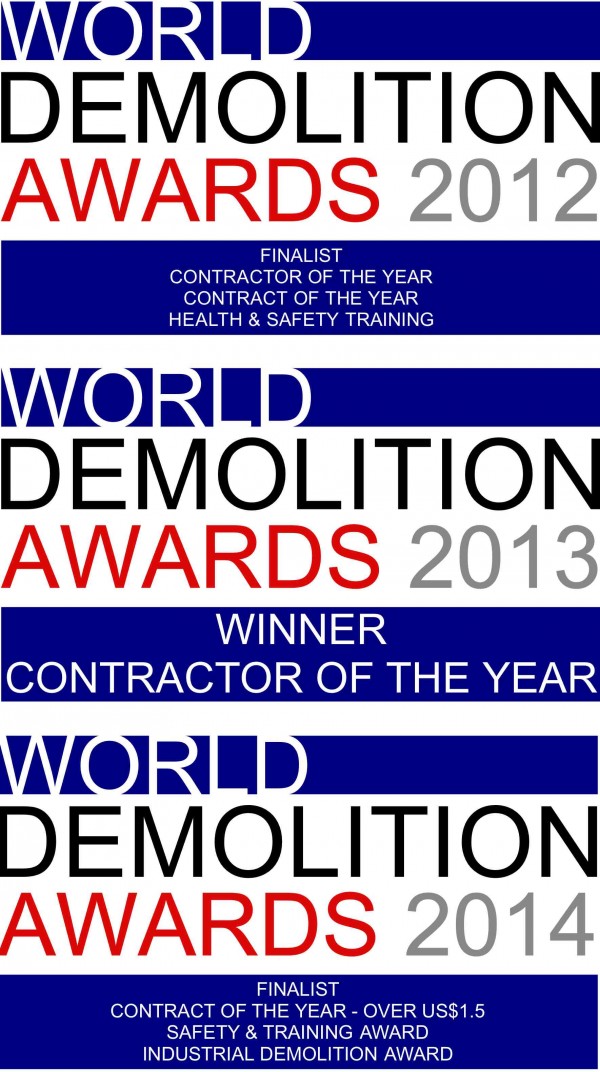