The Moturoa Gallery and Moturoa Store (Shed 6) were built in the early 1980s to support the establishment of the Kapuni ammonia-urea plant, which was part of the Muldoon government’s ‘Think Big’ strategy to boost New Zealand’s infrastructure and decrease its reliance on imports. The South Taranaki production plant used gas from the nearby natural gas fields to produce urea, with initially 80% of the urea exported.

Being the last remaining asbestos structures on the Port and the presence of asbestos contamination throughout, Nikau were contracted to environmentally clean the internal of the both structures under Class A conditions, remove all external asbestos cladding and deconstruct the structures. All works were completed safely whilst being on a “live” Port and extreme weather conditions which New Plymouth is known for. 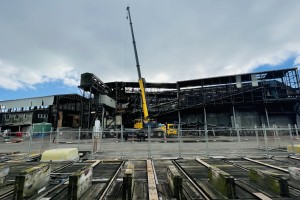 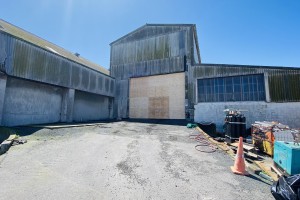 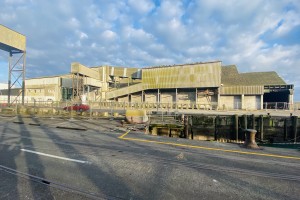 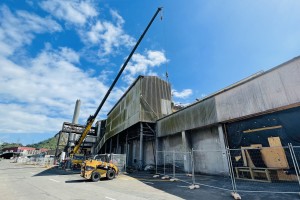 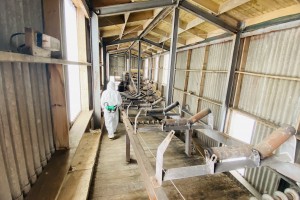 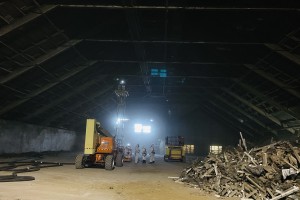 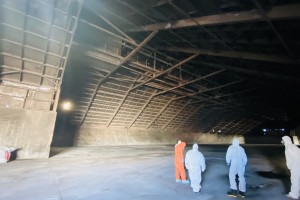 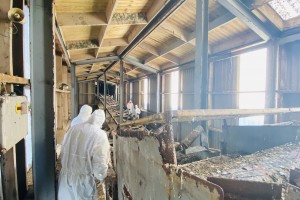